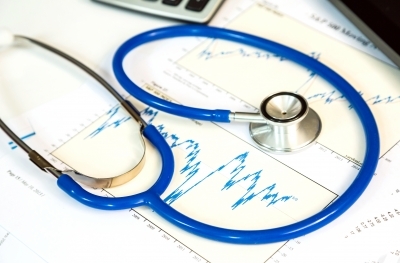 The Affordable Care is a new healthcare reform in the US which increases the quality, availability, and affordability of private and public health insurance to 44 million uninsured civilians. In civilian terms, it is Medicare for All (proposed by Clinton Administration).

The Affordable Care reform is a steppingstone to the future:

The bottom line remains unchanged that ACA aids to restructure the healthcare system by giving more Americans access to reasonable health insurance while helping decrease of healthcare spending in the U.S.

ACA states the following areas in detail. Each topic is a title, which contains segments of necessities that reform health care system.

Do we really need this care?

YES! This Act would help 32 million civilians to afford healthcare who could not get it before. 95% of Americans will be insured. Though the high-earners might get some new taxes, especially on the employer mandate and individual mandate, but the flip side is that over half of the uninsured civilians can get free or low cost health insurance using their state’s Health Insurance Marketplace. Remember, the individual mandate says that you have to gain health coverage by Jan 2014, but if you are not, then pay a fee or get an indemnity if you can afford it.

With Maine to become the first state in the country to offer residents access to their personal health records via health information exchange, ACA is already creating waves across the nation. As of January 24th, according to the Obama administration, more than three million people have signed up for private health insurance on the federal and state health insurance exchanges. These numbers are sure to increase in 2014, which would eventually fulfill the objective of this Act.