Vee Technologies recently installed 24 kW solar power panels in the Salem center with 120 kW solar cells being planned in the future. This will not only be utilized for internal requirements but will also be exported to the government power grid.

Solar power is an environmentally friendly green that is a non-polluting, clean, reliable, and renewable source of power. It does not pollute the air by releasing harmful gases like carbon dioxide, nitrogen oxide, and sulphur oxide. Solar energy does not require fuel and thus avoids the problem of transportation of fuel or the storage of radioactive waste. With about 300 clear, sunny days in a year, India's theoretical solar power reception on its land area is about 5,000 trillion kilowatt-hours. Assuming the efficiency of PV (Photovoltaic) modules is as low as 10%, this would still be a thousand times greater than the domestic electricity demand projected for the year 2016.

Below are our year-wise CSR Reports: 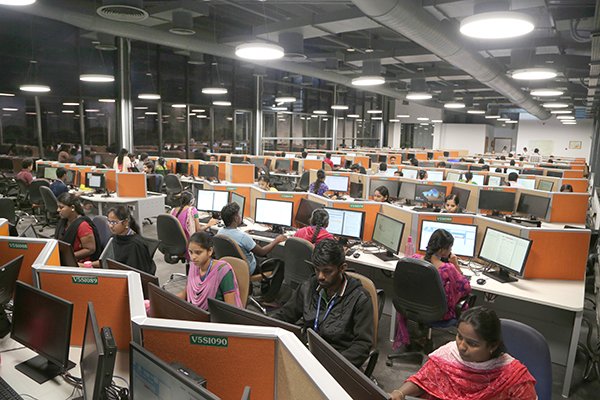 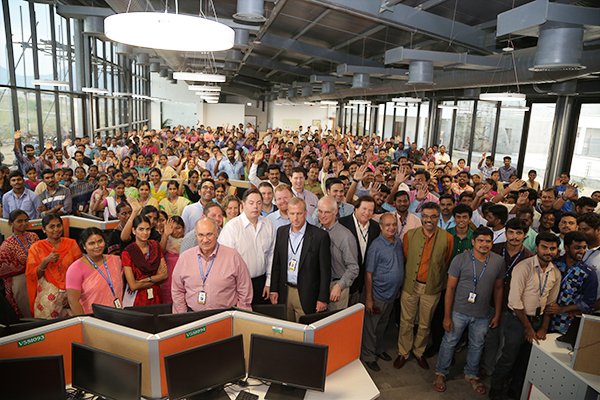