The Unrealized Potential of

In her white paper, Silpa Saladi, Client Operations Director, discusses the unrealized potential of blockchain and the benefits it has to help scale organizations.

Please click on the video to the right to learn more about Silpa, her paper’s key takeaways, and her motivation for writing on this subject.

To discuss this white paper at length, please contact the author using the information provided at the bottom of the article.

We must stop trying to force problems to fit technology; instead, we need to focus on discovering the right technology for the specific issue that needs a solution.

Manual processes have contributed to roughly $400 billion per year in unnecessary spending and write-offs caused by the complex rules and regulations, multiple parties coordinating care, and antiquated systems. In a perfect world, we would be able to streamline the back-office workflow processes – starting from the time the patient seeks medical attention and concluding when payments for that care are settled. This transformation could create better patient experiences, increased revenue, and operational efficiency. This is where blockchain comes in.

A blockchain is a tamper-resistant technology that can store continuously growing data that is grouped into blocks. Each block is connected to the previous one by including a unique identifier based on the last block's data. Therefore, if the data is changed in one block, the unique identifier changes can be seen in every subsequent block.

This domino effect allows all users within the blockchain to know if a previous block's data has been tampered with, making it difficult to alter or destroy without proper protocols. In addition, everyone with access to the blockchain can see when and who had triggered this change, making it nearly impossible to modify or destroy these records. Continuously evolving technology, just like change, is a constant in healthcare.

Health data is one of the most sought after in the information economy today. In fact, big data is considered the "gold rush" of the 21st century. Blockchain allows for patient information to be accessed in real-time through hubs that connect all stakeholders to the evolvement of a patient encounter. The data is shared across various parties, including providers, payers, and patients. In addition, each party can add to the ledger, which enables real-time access and the exchange of information.

Currently, hospitals are like islands without bridges connecting them to each other or other entities within their own care continuum, such as labs and private practices. Instead, each island maintains its own database - a siloed system whose structure makes it difficult for one hospital to communicate with another, even though they may be part of the same network.

In addition, the lack of interoperability amongst disparate systems creates a level of complexity. A blockchain exchange system eliminates the need for point-to-point connections because each island possesses its own unique node on a network that spans and unites all others. The use of nodes provides participants with a secure way to interact directly without intermediaries. They can share information by sending messages while ensuring privacy through encryption technologies built into blockchain technology solutions.

Blockchain implementation in healthcare will require significant new investments from all parties; however, the eventual costs savings should more than offset those expenses over time. Many organizations worldwide are currently investing in blockchain technologies intending to accelerate value and reduce costs, especially those in the IT and healthcare spaces. 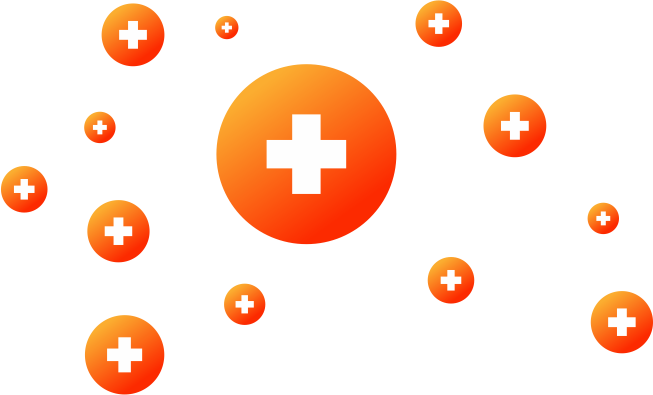 When dealing with any sensitive healthcare-related data, the main concern will always be ensuring that the data is secure. We can only move forward with blockchain integration if security measures are put into place for optimal HIPAA compliance.

We need to ensure that all PHI is protected and only granted access by approved individuals before blockchain integration can be established.

The adoption of blockchain technology will facilitate the convergence of healthcare with information technology. The distributed ledger, if implemented appropriately, can quicken the care process and improve overall health outcomes.

Vee Technologies continues to examine opportunities and develop an internal advisory/consulting workforce to prepare for the future of blockchain technology. Although blockchain may not overturn our current processes, we can count on this technology to tackle various process-related issues. Blockchain can be the technology you rely on when assessing potential strategies and tools to leverage within your organization. 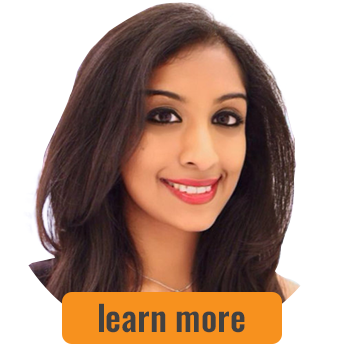 Dr. Silpa Saladi is the physician liaison and Operations Director for Vee Technologies, providing clinical leadership for all aspects of the delivery of care. After graduating from Deccan College of Medical Sciences, Silpa received her certification in Artificial Intelligence from the Massachusetts Institute of Technology [MIT]. She is widely recognized for her work in peer-to-peer provider education on revenue cycle management, quality measures, risk adjustment, medical coding/auditing, and care coordination innovation. She continues to grow her skill set and partake in innovative courses to better understand her clients.

The Unrealized Potential of Blockchain Technology in Healthcare