The Significance of CDI

and Its Impact on the Risk
Adjustment Factor

The Hierarchical Chronic Condition (HCC), also known as Risk Adjustment coding, is designed to access future healthcare costs of patient populations by assigning risk scores based on the diagnosis. HCC helps hospitals better understand sick patient populations to plan/provide the best care for patients. The accuracy of documentation and corresponding codes captured are critical to determining the exact risk condition with the highest specificity. The Risk Adjustment Processing System (RAPS) and Encounter Data Processing System (EDPS) are currently accepted by most payers to assess risk populations, and accordingly, allocate money for patient care. However, this will transition exclusively to EDPS by 2020, making the accuracy of documentation even more critical at the encounter level.

The accuracy of documentation also helps with:

Vee Technologies reviewed over 35,000 cases for almost 13,000 patient accounts in eight weeks. The findings were presented showing the initial risk score, and the risk score identified based on corrected coding and missed documentation changes. For missed opportunity criteria, potential changes in the risk score were shown contingent on physician review and comments. Additionally, the detailed CDI (Clinical Documentation Improvement) report was created for each provider and clinic, identifying opportunities for education and improvement. Vee Technologies suggested implementing a concurrent review of charts before billing to capture accurate risk scores to avoid lost revenue.

With this information, Vee Technologies implemented a concurrent review of charts in order to capture accurate risk scores, improve reimbursement and create a provider education program through CDI opportunities. In doing so, it eliminated previous issues encountered and set the client up for success. 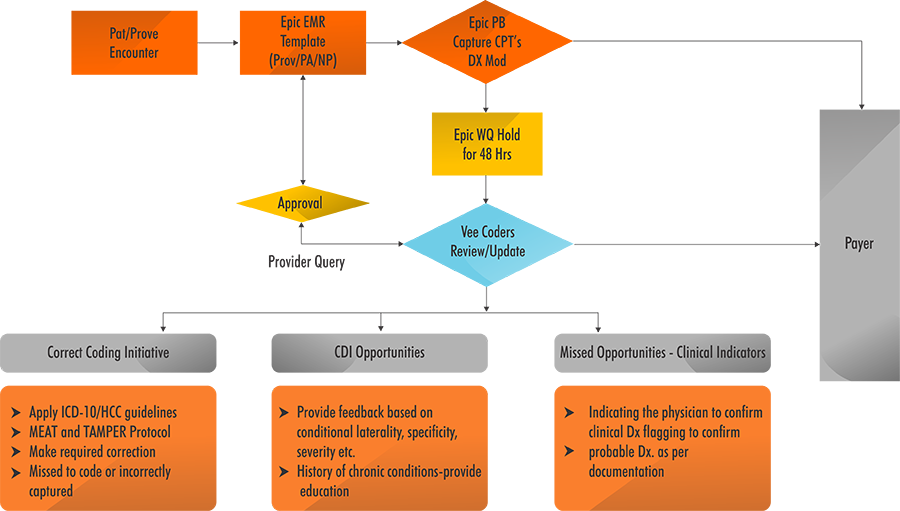 The client was delighted with the work and results produced by Vee Technologies, which helped identify gaps in their data and highlighted areas for improvement. The client appreciated Vee Technologies effort, knowledge, and approach toward understanding their concerns by providing optimum solutions. 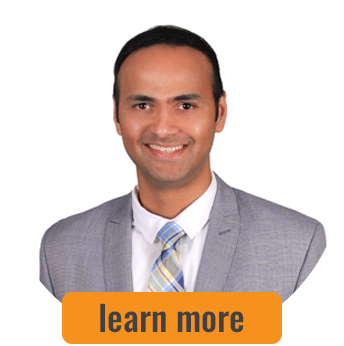 Roopesh Shetty has been with Vee Technologies since 2012. He has over 18 years of experience in managing RCM services for some of the most reputed academic, community hospitals and billing companies in America. His background in operations and client service provides the leverage to understand, articulate, and provide an optimal solution. He is extensively involved in onboarding, implementation, and account management for most of our prominent clients. Roopesh has a Bachelor’s degree in Accounting and Business Management and is an MBA candidate at University of Illinois.