A large healthcare analytics company needed to expand its HCC coding operations. At the time, Vee Technologies was very experienced in many different coding disciplines but had no prior experience in HCC coding. We wanted the business, but weren’t sure if we should pursue it.

Above all else, Vee Technologies prides itself on its quality of service.

The team led by Jagadish Kumar, the General Manager of Coding and Vice President of Human Resources, did not want to sacrifice the company's reputation in this field.

With quality of service in mind, the team decided it could pull this off, by drawing on experienced coders from their coding school alumni at Sona College, as well as recruiting skilled coders from the market.

The next hurdle was convincing the potential client that Vee Technologies could pull this off.

The company had one important factor going in its favor: we had done this before. Back in 2000 when it was initially formed, Vee Technologies did a similar jump-start with a large US-based insurance company.

Starting from zero, Vee Technologies built up to over 350 staff members in short period of time. That process was so successful that the relationship with that client continued for over a decade.

The ramp-up plan for this client would need to be accelerated, requiring Vee Technologies’ typical training program to be condensed, without sacrificing the quality expectations.

To accomplish this, the team would require all coders coming on board to be certified by either AHIMA or AAPC. In addition, they would plan on increasing their initial quality audit levels to make sure the coders fully understood the work.

The process was broken into three phases:

PHASE ONE was the initial staff onboarding and training.

PHASE TWO would be a stabilization period to validate that the initial process was working as expected.

PHASE THREE would be rapid growth following the process that was put in place in Phase 1.

Over an eight-month period, Vee Technologies was able to scale to 180 certified HCC coders on this project – without sacrificing the company’s quality standards.

Hiring people is easy. Finding the correct talent is much harder. To accomplish this feat, 100 people were interviewed by the HR team and operations leads for every 10 staff hired. Over 1,800 people were put through this rigorous hiring process in order to end up with 180 of the best and brightest on the team.

At the same time the team was hiring staff, they needed to figure out where to put them.

At the time, Vee Technologies was operating out of two cities in India: Bangalore and Salem. To broaden the workforce pool of talent and to increase business continuity, it was decided to expand into a third, Chennai. Three cities located far enough from each other that a localized disaster wouldn’t impact more than one location, yet close enough to move the people between cities provided ideal disaster recovery options.

In Bangalore and Salem, Vee Technologies already owned the buildings, so it was easy to expand to additional floors. In Chennai, however, a suitable location had to be found and rented.

Since all Vee Technologies employees work from the office (no remote workers), all the substructure that goes along with new hires had to be put in place, including desks, computers, network wiring, and so on.

Security compliance could not be reduced, so all locations had to be under card access controls with security cameras at all exits. All the computer systems needed to be locked down, so no data could be copied off the machines. Internet access had to be limited to only the locations needed for processing the work

Drawing on their University resources, Vee Technologies was able to ramp from no trained HCC staff to 180 in just eight months – quite a feat.

This project was the company’s jump start into HCC coding and four years later, Vee Technologies is still processing charts for this customer.

With over 500 certified HCC employees on board and multiple HCC clients, Vee Technologies has been able to build a bench of trained resources by pulling “freshers” from the Sona College and training them on the Vee Technologies process.

This has positioned Vee Technologies as the premier company for continued rapid growth in the HCC market. 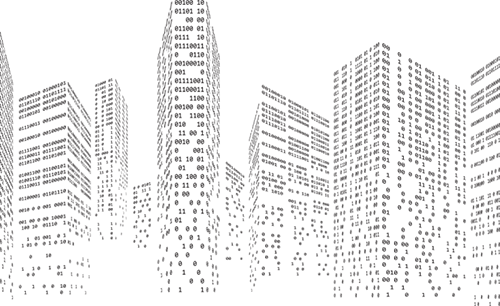 Vee Technologies, Inc. is part of the Sona Valliappa Group (Sona Group) of companies, which was founded in 1938 in India. In the 1950s, the Sona College of Technology was founded. Owning and operating its own University has been a critical differentiator that benefits Vee Technology clients, by giving the company access to a rich and expansive talent pool and it the ability to retain resources on a long-term basis.

The group entered into business process outsourcing in 1984, when one of the world's top-ten semiconductor companies partnered with the Sona Group for its initial foray from the U.S. into India, establishing India's first IT development center in Bangalore.

Vee Technologies Pvt. Ltd. was founded in 2000, entering healthcare outsourcing and processing millions of claims every month for one of the largest insurance companies in the world.

In 2010, capitalizing on extensive growth, Vee Technologies, Inc. was formed to provide its growing client base with a marquee relationship management experience that has set the company apart from all others in the global BPO world.

Headquartered in New York City with offices across the US, Vee Technologies executive leadership has its heritage with Fortune 500 companies. 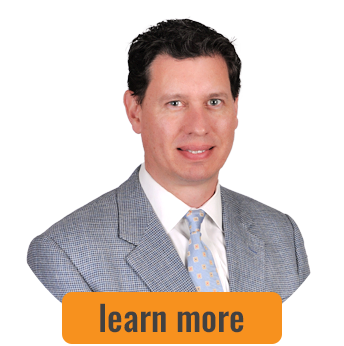 Joe O'Boyle has over 25 years' experience working in the BPO environment. He is responsible for providing operational leadership and direction to the organization.