Contact Us
We found a gap. We’re always hunting for opportunities to improve cash flow for our clients. One valued client, we’ll call Kurt, had a big one.
Delayed Billing Losses 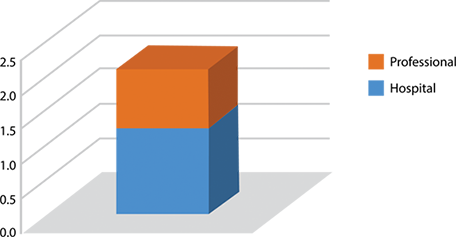 The VP of Patient Financial Services for an Eastern university hospital pointed to a troubling trend in his reimbursements. Delayed billing reimbursement losses in the last year, including timely filing limit (TFL) expirations, exceeded $5M across his organization.

While only a small portion of the hospital's total revenue, it's still a large number. With diligence, it should be dramatically improving. We wondered together why it couldn't approach zero.

Performance wasn't improving, and data demonstrated that Vee Technologies hadn't focused enough energy on accounts as they approach the TFL. A steady stream of accounts continually expired on our watch - running $2.1M/yr.

We strive to commit accuracy, competency and teamwork to Kurt's team while ensuring that we meet all of our SLAs. Due to this, we needed to dig deeper into the problem.

In the first case, as we followed failed account paths backwards, many were getting stalled in a holding queue. The queue needed business rules to trigger actions before missing information prevented the claim from reaching the carrier by the timely filing deadline. By managing down the Pareto of stalled account causes with tailored business logic, we solved for the first layer of delays. 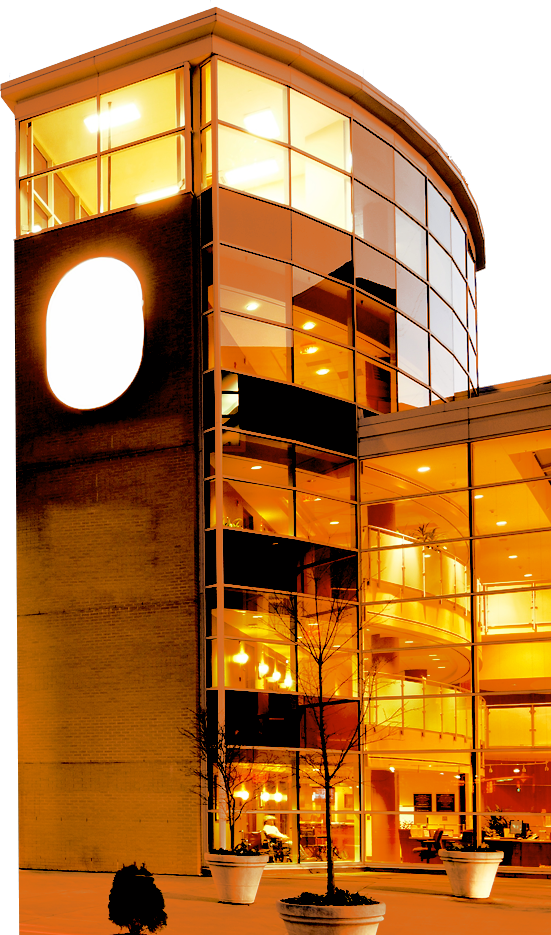 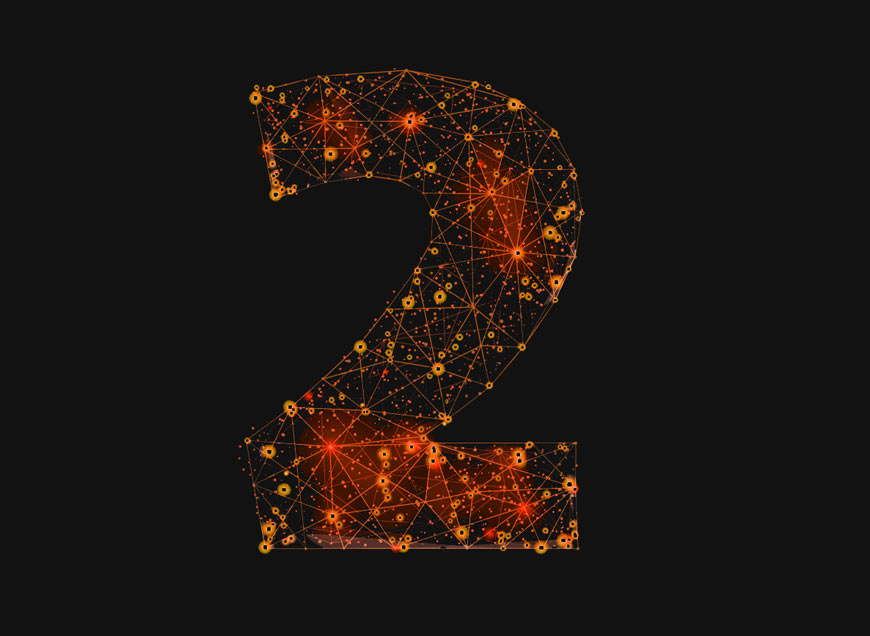 Focused on improvement, we started updating our agent training documentation to cover the rarest situations.

But as we assessed the gains and remaining gaps, TFL losses were still way too high. Little improvement followed from modeling business logic fixes in the PMS, deeper training on exceptions, more sophisticated reporting, or SME review gates.

When stepping back to look at the case field however, the accounts did share one characteristic. The progress of each account looked like a frog being boiled! Nobody realized the account was in trouble until it was too late to do something about it. We needed a rethink.

At the root cause, the account priority algorithm was too simple to recognize when an account needed a longer path for resolution. It also didn’t forecast the opposite case – accounts likely to be paid on their own without further attention. We had to spot and focus resources on the long-path accounts earlier in the AR lifecycle – the frogs – before they boiled over.

Beyond critical factors like bill size and time-to-TFL, every account was prioritized roughly the same. Using the queue rules embedded in the PMS system, our agents normally processed accounts in the designated order.

The data showed that when we processed accounts that didn’t need attention with the same priority as accounts that needed more focus, we would always see a statistical expiration of delayed accounts. Some would pass the TFL boundary, even with critical attention.

We needed to focus on the right accounts by applying a higher priority to the troubled accounts and a lower priority for accounts on a track to resolve themselves.

The key insight to setting a differential priority was the value of history-driven inventory categories. Using our Sona ProMISe analytics engine, we examined categories of payer liquidity rates, denial reasons, physician specialties, error classifications, and several more characteristics, with their appearance in prior TFL accounts.

A proof-of-concept for the resulting model looked promising. We could see indications of impending delays in accounts. Data demonstrated that a priority algorithm would lower TFL expirations without affecting resolution times for other accounts.

Deployed in production through our Sona ProMISe workflow engine, we reordered PMS work queues based on account priority, and updated job aids to guide resolution. We found that both spotting troubled accounts early and taking the right action dramatically improved TFL results.

Professional accounts responded well to prioritization with a 70% performance improvement, from $841K to $252K. Inpatient accounts, with their additional complexity, were less responsive. But we were still able to improve their results by 31% from $1.254M to $861K.

Through persistence, careful analysis, and a continually-tuned forecasting model we spotted accounts destined to pass the TFL boundary in time to take corrective action. By prioritizing troubled accounts for quicker attention and focused resolution, we demonstrated a method for greatly reducing TFL losses. 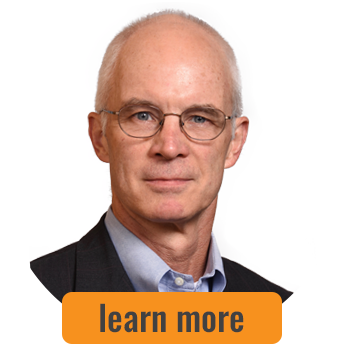 Randall Davis' entire career in complex systems has been focused on solving practical problems in service development and operations. Through two decades in software engineering, finance, and healthcare, he deployed critical infrastructure for process performance and reliability on a collapsing cost curve. Since 2013, Randall has dramatically improved healthcare revenue efficiency through technology and process innovation.