In this white paper, Sue Smith, Vice President of Finance and Administration, discusses the importance of partnerships and ensuring that organizations work with each other effectively. Her white paper also reviews different case studies that deal with partnerships and outsourcing.

Please click on the video to the right to learn more about Sue, her paper’s key takeaways, and her motivation for writing on this subject.

To discuss this white paper in more detail, please contact Sue using the information provided at the end of the article.

In the 2003 film, “Lost in Translation,” character Bob Harris, played by Bill Murray, struggles to communicate effectively with a Japanese director while filming a commercial. After a long, impassioned outburst from the director in Japanese, the interpreter turns to Bob and speaks two short sentences in English to him. Bob sits waiting for more and finally asks, “Is that everything? It seemed like he said quite a bit more than that.”

Without an effective “translator,” this is a scenario that repeats itself daily in global, and even in-country, business transactions.

To avoid this problem, one corporate strategy is to remain self-contained; attempt to do all functions internally to avoid the hassles of miscommunication. However, this in-sourcing comes with a price. Companies who remain isolated and fail to leverage outside partners in the execution of their key services miss out on two critical areas; first, to benefit from the expertise and industry lessons these partners have gleaned from being active participants in the broader, competitive environment, and second, the very real risk of being resource-constrained for rapid response and growth.

To provide real-life examples, the following are two client challenges for which Vee Technologies provided solutions: 1) one client who never outsourced before, and 2) another client who did not have a proper “translator” and gave up on outsourcing.

A regional hospital is a lifeline for any community. But what happens to the local residents if the hospital is no longer able to function profitably? Concerned with this very present threat, a hospital in just this precarious situation made the unprecedented decision to outsource key business transactions to save its bottom line.

The challenge of managing past-due payments and interdepartmental staffing struggles are a perfect storm for cash flow constraints and panic. This type of scenario has resulted in an alarming closure rate for rural hospitals. 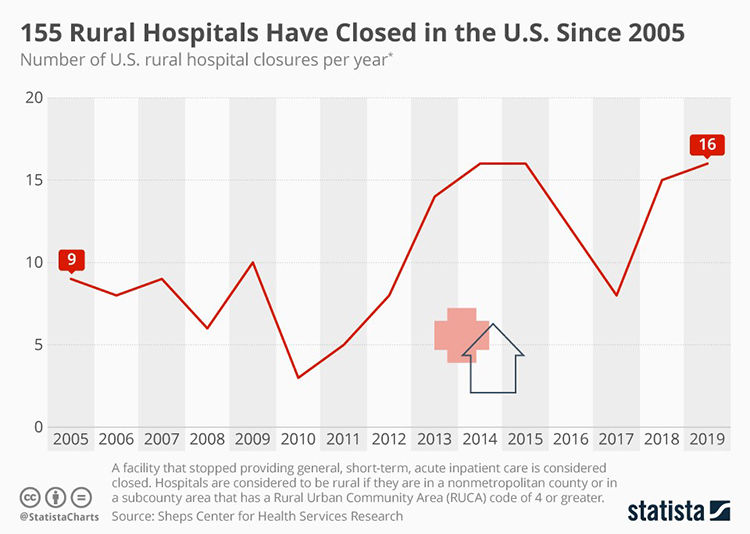 “It’s our first time seeking help outside of our community, but we just can’t find locally skilled talent fast enough.” This is not the first client who has shared this scenario and decision path with us. And Vee Technologies understands the difficulty in entering the unknown territory of outsourcing for the first time, especially when the existing culture is a well-bonded, local community.

This example is one of the key reasons why, in addition to our India delivery locations, we have the most established onshore operations support team of any global-based, peer company. Not only are we onshore, but our team members are located in communities across the entire United States.

It’s much easier to work with individuals thousands of miles away when at least some of the team lives “next door.”

It is extremely frustrating to put in the effort, build new relationships, and invest substantial amounts of time to both train the “outsiders” and to transform internal processes to integrate with an outsource partner and not have it be successful. For it not to work in the end is cause to declare, “Never Again.”

But sometimes, we meet a company in this situation that is willing to consider that it wasn’t the outsourcing that was the flaw, but rather the company they outsourced to and the communication gaps that were at the source of the failure.

The “secret sauce,” however, is relentless attention to detail, consistent feedback, and team coordination to reiterate and confirm expectations and results.

Utilizing an outsource provider who has “feet” in multiple cultures, including the client’s own domestic culture, provides invaluable insurance against expensive communication breakdowns.

We make certain we understand and effectively “translate” every word our clients say. 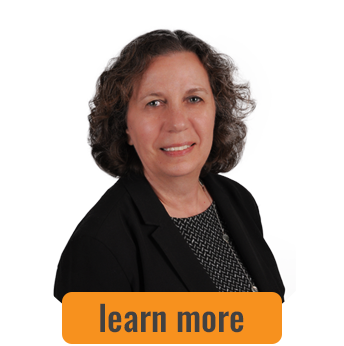