Assigning personnel to a studio can be a hit or miss affair. Despite valuable input from Human Resources and lengthy interviews by the head of AEC studios, wrongful placements can still be made. This is the story of one such challenge that became a success by having a close relationship between U.S. Operations and the client.

One of our earlier established studios had been showing excellent returns, both on delivery and quality. The client constantly praised the work and attitude of “his” team to the extent that it became noticeable it was something special.Through discussions with the head of HR and the senior leadership team, the reason became clear – the team possesses an abundance of good leaders.

The titular head of the studio was a lead architect with nine years of experience; however, he was ably assisted by an architect with more than four years on-the-job. Both were well versed in U.S. standards and requirements and both possessed extraordinary skills in team leadership. It quickly became clear that the double leadership would result in a wasted asset if not quickly resolved.

Senior leadership, with the assistance of HR, applied the Leadership Quality Test¹from Robbins Research International Inc. the assistant architect’s abilities to determine if he possessed: 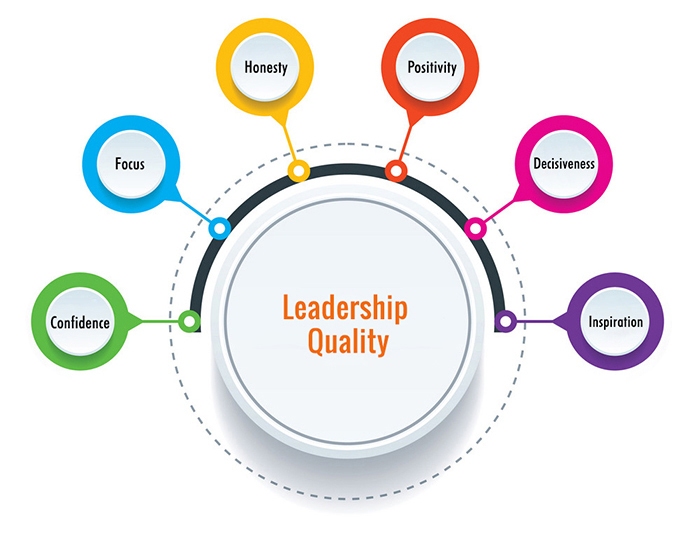 His team peers completed a survey to evaluate his abilities, and most returned a score of Level 5. The Vice President of HR acknowledged that any career move by the assistant architect would be a boost to the other studios members as well, encouraging them to rise beyond the ranks of their current position. 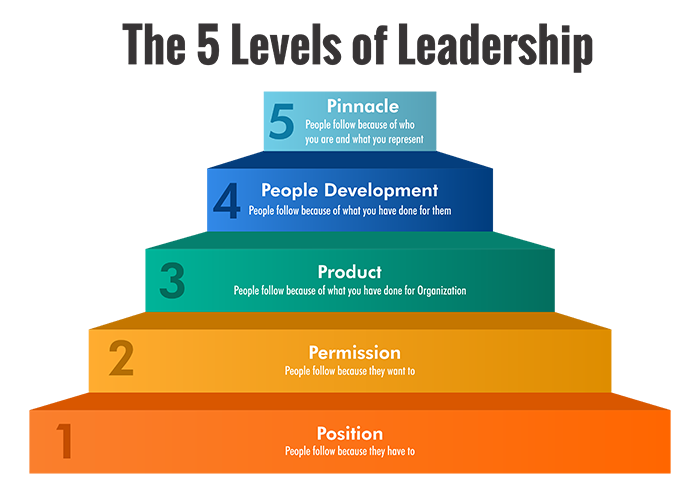 As he was being advised of the assistant architect’s profile, the client was initially very reluctant to give him up to another team. Over the course of the next week, the client suggested a multitude of different scenarios which would enable the assistant to stay on his team. There was quite an attachment between the client and what he perceived as “his” team, which was not surprising as this is the atmosphere Vee Technologies strives to cultivate.

An article on the FastCompany.com website, a company which covers innovation in business, marketing, and a number of other topics, was used to formulate a compelling argument to present to the client. By giving him plenty of time to consider the promotion over a period of time, he eventually agreed to let go of the assistant so he could move on to another team.

As a result of an extremely close relationship between the client and U.S. operations, it was possible to give a team member an impetus in their career, while maintaining integrity with the client, by:

The client was able to meet their contractual deadlines through the unique staffing approach provided by Vee Technologies. 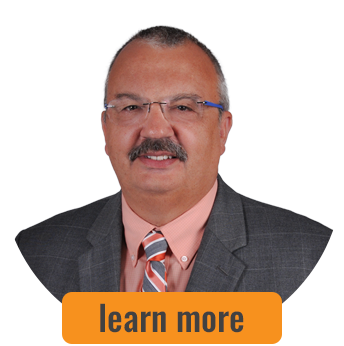 Richard Black serves as the Director of Engineering Operations at Vee Technologies. He collaborates with customers in the development of new designs, product requirements, and improvements to existing designs. Richard also manages the overall customer relationship with a focus on adherence to design schedules, technical requirements, and quality. Richard has over 20 years of experience in the automotive industry and has been awarded five design patents.